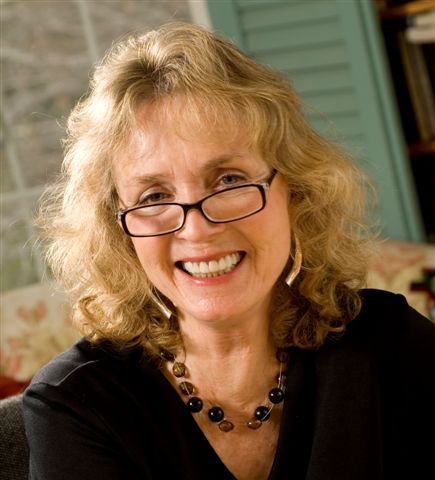 “The past is a foreign country; they do things differently there.”
L.P. Hartley – The Go-Between

Growing up in the Appalachian mountains of southwestern Virginia, nine-year-old Lee Smith was already writing--and selling, for a nickel apiece--stories about her neighbors in the coal boomtown of Grundy and the nearby isolated "hollers."

Since 1968, she has published eleven novels, as well as three collections of short stories, and has received many writing awards.

The sense of place infusing her novels reveals her insight into and empathy for the people and culture of Appalachia. Lee Smith was born in 1944 in Grundy, Virginia, a small coal-mining town in the Blue Ridge Mountains, not 10 miles from the Kentucky border.

“I didn’t know any writers,” Smith says, “[but] I grew up in the midst of people just talking and talking and talking and telling these stories. My Uncle Vern, who was in the legislature, was a famous storyteller, as were others, including my dad. It was very local. I mean, my mother could make a story out of anything; she’d go to the grocery store and come home with a story.”

Smith describes herself as a “deeply weird” child. She was an insatiable reader. When she was 9 or 10, she wrote her first story, about Adlai Stevenson and Jane Russell heading out west together to become Mormons–and embodying the very same themes, Smith says, that concern her even today. “You know, religion and flight, staying in one place or not staying, containment or flight–and religion.”